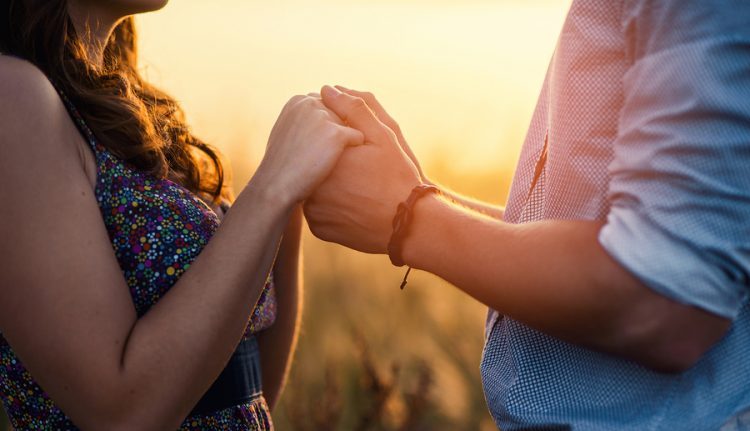 Right off the bat, a karmic relationship sounds like something that is meant to be — something that was set in motion by karma. In literal terms, it basically is, yet in theoretical terms, it may not be as everlasting and positive as it seems on the surface.

A karmic relationship is something that people commonly go through several times in their lifetime. These relationships are not meant to last; rather, they are meant to teach valuable lessons in love.

If you are familiar with new age philosophies, such as karmic debt, you may think this is the same as a twin flame or soulmate relationship. However, that is not the case. A karmic relationship is markedly different. In spiritual terms, this kind of relationship is seen as a form of growth. It is not final, and it is not permanent.

If you’re still confused about what this kind of relationship looks like, stay on this page for common signs of a karmic relationship.

1. Your partner is selfish

Karmic relationships usually have an issue honoring healthy boundaries. You may notice that your partner puts their own interests before yours or those of your mutual relationship. This is an important one to notice, as it can lead to more serious signs of a karmic relationship.

Piggybacking off the previous point, someone who is selfish may also try to control you in order to serve their own selfish needs. While this may seem like an obvious warning sign to get away, it can sometimes result in you looking up to them for guidance and eventually centering them in your personal universe.

If there are repeating patterns in your relationship, especially patterns with negative impacts, it is a major sign of a karmic one. The karmic signal here is telling you that the only way to break away from the patterns is by letting go and ending the cycle.

4. You convince yourself that you are destined

Often in karmic relationships, you will be constantly pushing a conviction that the relationship is destined to be. Despite the warning signs, troubles, or failures, you will try to convince yourself that there is a way around it because your love was written in the stars.

5. You were immediately attracted 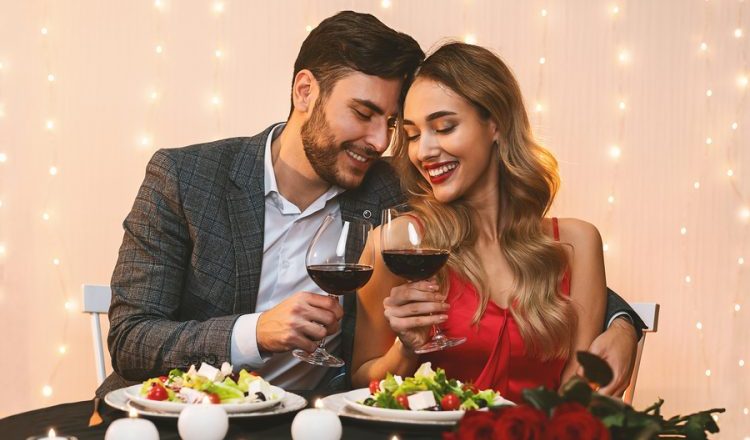 Whether you want to call it lust or love at first sight, this instant attraction can often be mistaken for a love of the century. In reality, this is usually not a sign of a long-lasting relationship. In extreme situations, you may feel like this person is perfect before really getting to learn and know them.

6. They bring your worst fears to life

You may not even know what your worst fears are until you are deep in an unhealthy, karmic relationship. Things such as fear of abandonment, fear of commitment, or fear of loss may bubble up to the surface and seem untreatable with this person. It’s important to pay attention to this internal signal, as it’s hard to identify from an outside perspective.

7. They are not rational

While everyone has their irrational moments, if you are in a karmic relationship, they will act out in ways that are not normal. In combination with the previous sign of repetitive patterns, these irrational behaviors will reappear constantly.

8. They bring out the worst in you 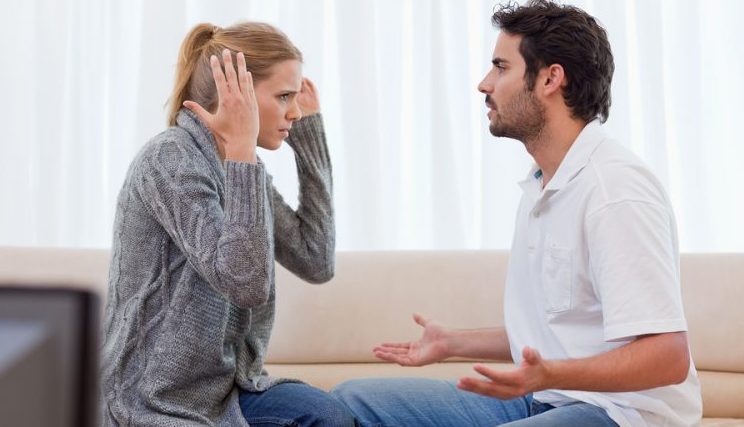 These relationships have a funny way of bringing out the worst in people. It may reveal a dark side you never realized you had, revealing trauma from your past and internal wounds left unhealed. These dark places are scary because they can lead you to a place that can completely alter the way you once saw yourself or the way others once saw you. If you don’t let the toxic karmic relationship go, it can ruin your original self.

9. They create a sense of dependency

This may manifest in the form of traditional dependency or codependency, but either way, it will seem impossible to get this person or the relationship in general off your mind. This naturally hands the other person all the power in the relationship, unless they are feeling this way too, in which case the two of you will become codependent on each other.

Jealousy is a major sign of a bad relationship and an even stronger sign of a karmic one. The jealousy comes from a fear of loss, which may be a deep fear of theirs that is brought to the surface by a karmic relationship. This fear of loss will lead them to spare their love and support for you, leading to a disintegration of the relationship at some point.