Telekinesis, simply put, is the ability to move an object with your mind. That’s it. Simple as that. Or is it?

For centuries, the human being has been trying to figure out if telekinesis actually exists and if there’s a science to it. If in fact we could prove it scientifically, then we would be able to say, without the shadow of a doubt, that this is true. But unfortunately, science cannot prove it (yet).

You Have to Believe 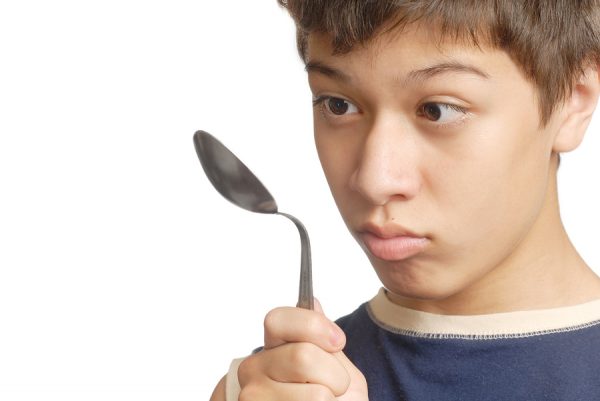 For some, telekinesis isn’t rocket science. They do not need scientific proof to know telekinesis is possible because they simply believe. Have they done it themselves? Not always, but a quick online search will lead you to believe that this practice, even if not scientific, is very real. The first step on how to do telekinesis? The belief in it.

We know that anything we put our mind to can become true. Since this is the case, why not believe that we can move objects with our mind? If you want to try telekinesis, the most important aspect of it is thoroughly believing to the point of knowing that you can do it.

Yes, scientifically, the only time objects can move without physical touch is by magnetic force or via gravity. Because science fails to measure the power of the mind with repeatable outcomes, scientists discard telekinesis as science.

Whether there’s a science to it or not, how can you do telekinesis? We’re glad you asked. Below, we’ve come up with our nine most commonly practiced steps for moving an object with the mind.

How To Do Telekinesis 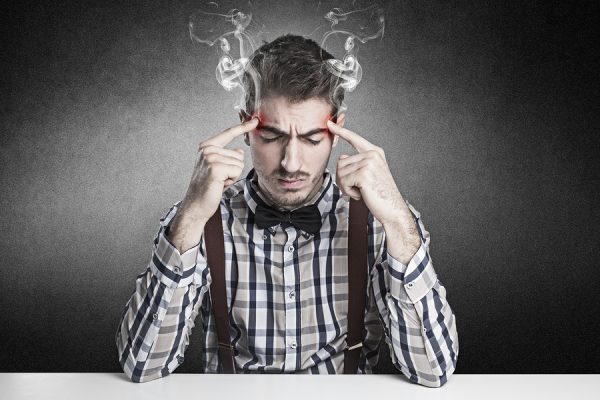 Step 1: Figure out what you want to move

We recommend starting with something small and light, like a feather or a 3-inch by 3-inch piece of regular paper (not cardboard, card stock or index cards). The lighter the better on your first attempts. This way, even if you move it a little bit, you’ll be encouraged to keep trying. Not only that, but for your first try, your brain waves are undeveloped for movement of a solid object. This means that they are untrained. Trying to move a heavier object would be time-consuming, frustrating and likely yield no results.

Step 2: Concentrate as if your life depended on it

One of the struggles with telekinesis is that people lose concentration quickly. While the desire to move the object is there, other thoughts may visit the mind. Thoughts such as your grocery list, what you’ll wear tomorrow, dinner tonight, etc.

It’s important to note that if the concentration is lost, you’ll have to start over. This is why some telekinetic people state that they’re unable to work under pressure. Because if they’re concentrating on pleasing an audience rather than on moving the object, they’ll never make it. Not until they’ve gained full control of their thoughts and mind.

To make it easier, some people choose to enter a meditative state as they concentrate or even before the first step. Meditation isn’t required, but it helps clear the mind from random thoughts.

Step 4: Be one with the object

This may sound funny, but the biggest point we want to stress is that telekinesis isn’t about moving an object that is separate from you. Instead, it’s about merging with the object and moving it as if it were part of you. In essence, you become one with the object, and then you’re able to move it as you wish because it’s part of you much like an appendage.

Everything on our planet has its own energy, so if you’re trying to impose your energy on any other energy, chances are that it will reject you. It’s not any different whether we’re talking about people or things. First, you have to connect with it, and then, after you’ve established that you want to work together, you can work with it. We don’t recommend forcing it to move.

If you feel that your energy has merged with the object’s energy, try to move it. It can be as simple as extending your hand and waving the object, or moving the object with your own eyes and a slight move of the head. If you’ve created a ball of energy, use the ball of energy gently to move the object. Make it so that you’re not commanding the object but treating it as part of your being.

If you’ve gone through the first few steps, that means you really want to do this. Our biggest recommendation now is to be patient. Don’t give up! Your object moves when you least expect it. Wait for it.

If you begin to feel impatient and that your concentration is going downhill, stop. It’s important to be fully emerged in all the previous steps for your object to move. It’s OK! You can always try again later.

Before you put everything away and get back to your day, be sure to measure your attempt. That is, write down the date, object, time started, and time finished. That way you’ll know where you’re working from on your next try. Don’t measure every step! You’ll lose your concentration by way of reaching for your pen to write everything down. Here’s what we recommend:

In your telekinesis journal, write down:

We don’t recommend you record the stopping time according to each time you lost concentration. This is because you can choose to start over with your attempt. It’s better to measure the overall process, not every time your mind is visited by thought.

As you continue your practice keep adding a little more time. Practice makes perfect, and the day you move your object, you’ll be able to know how much time it took you, how many days, months or years, and what it was that you moved.

We know you’ll reach your goal of moving your object if you’re diligent. When you do, start practicing on heavier objects, or on moving multiple objects at the same time. Anytime you reach a certain level of telekinesis, we ask that you remember to use it for good. Teasing your friends with it, showing off, etc. is fun, but there is so much more you can do with this new-found power of yours. Determine how you’ll benefit your world with it and go for it.

Moving Things With Your Mind: What’s The Best Objects To Use?

As stated before, a feather or a small piece of paper are the best beginner’s tools. If you’re going to use a feather, we recommend making sure it’s a small bird feather as opposed to a mountain bird feather. We also do not recommend chasing birds for a feather. Whether you’re in an urban setting or a suburban setting, you’ll be able to find a feather some bird shed in your neighborhood if you just watch out for one.

If you’re going for a piece of paper, make sure it’s small (3-inch by 3-inch, as stated above). Then, fold it so that it’s a little tent. This will give it dimension and leverage, and it won’t be flying away with the  casual wind.

Should You Be Alone?

The only reason why we’d recommend being alone while performing telekinesis is because sometimes, the presence of another human being can be challenging. Maybe you’re really serious about this, but your friend keeps giggling. Or, maybe you’re really trying to impress that special someone, but it’s not working because you’re forcing the process.

However, if you’re trying this in front of someone you trust and whom you know wants this for you, go right ahead. Support is wonderful, and there’s strength in numbers.

Have Fun with It!

Here’s the thing: anything done with a light heart is much better. If you’re too serious, it may take you a lot longer to accomplish. Why? Because serious energy can be heavy and intense. We’re not saying it can’t be done if you’re super serious – we simply believe you’ll have faster results if you keep it light.

One last recommendation: Be intentional about this process! If you are aloof, it really means that you don’t care as much. This attitude seldom yields good results in telekinesis.

Now, go for it! We hope we’ve given you clear instruction on how to do telekinesis for the very first time. Remember to be calm, be patient, don’t force your energy on the object, track your progress and use your powers for good. Good luck!