Telekinesis, or psychokinesis, is a psychic ability that has fascinated numerous individuals through its portrayals in TV shows such as – in a recent example – Netflix’s Stranger Things, which popularly depicts a young girl capable of moving and manipulating objects with her mind.

However, some question whether such an ability – hotly debated over the years by psychics and scientific researchers – could in fact exist beyond television and computer screens. It is an exciting question to be sure, and with the same question being posed for other psychic powers such as telepathy and precognition (the ability to foresee future events), it does not seem completely out of the blue to question what potential there may be for the realistic development and application of telekinesis.

Basics of Telekinesis: What is it? 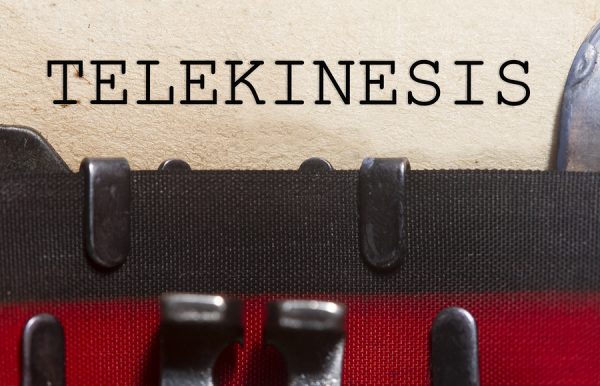 Derived from the Greek words for ‘mind’ and ‘motion’, telekinesis – also referred to as psychokinesis – is broadly defined as the ability to move objects with one’s mind without any physical interaction to plausibly account for the movement or manipulation.

Macro-PK refers to the large-scale manipulation of objects, an effect that would be observable to the naked eye. Suggested to be less common and much more powerful than micro-PK (detailed below), although there are still those that argue in favor of the existence of macro-PK, the uncommonness – as well as the more fantastical implications of larger-scale manipulation – has left it more likely to be ignored by scientific experts serious about determining the possibility of telekinesis.

Micro-PK refers to the manipulation of smaller objects, producing a subtler or weaker effect. This is the type of psychokinesis most scientists and researchers have focused on as a more plausible phenomenon. Those who have argued in favor of the existence of telekinesis have stated that incidences of micro-PK are even likely to go unnoticed due to their subtlety. Evidently, this only further problematizes the endeavors of those aiming to find the evidence needed to prove its existence.

Portrayals of Telekinesis in Media

Certainly, part of what has sparked such excited conversation on the topic of telekinesis is the many portrayals of the ability in popular media. While real-life explorations or incidents of telekinesis date back centuries, modern mainstream conversation about the plausibility of honing psychic abilities – including telekinesis – has been at least somewhat motivated by a popular book, movie, and TV show characters.

While the character Eleven from Stranger Things serves as one notable recent example of an individual demonstrating telekinetic powers, other characters such as Neo from The Matrix trilogy, Yoda from the cult classic Star Wars, and the title character of Stephen Kings’ Carrie have also brought attention to the fascinating prospect of manipulating objects with one’s mind.

According to a 2005 research study conducted by The Baylor Institute for Studies of Religion (ISR), as many as 24% of their 1,634 respondents suggested agreement with the idea that it could be possible to move/manipulate objects with the mind alone. This study was obviously conducted years before the release of Stranger Things, mainly after the world’s introduction to Force-wielding Star Wars characters – yet many individuals nonetheless are fascinated by and not entirely averse to the idea of the real-life existence of telekinesis.

Additional fictional portrayals of telekinesis include:

What Scientists Have to Say 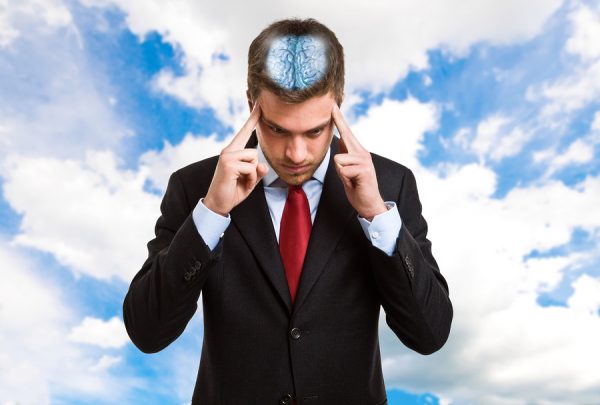 Thus far, no one – not even scientists – have been able to share concrete evidence proving or necessarily disproving the application of telekinetic powers in real life. Individuals in the psychic community have posited the idea that psychokinesis may be linked to popular paranormal phenomena such as ghosts and poltergeists, suggesting that the manifestations of the spiritual energy said to be caused by these beings may in fact be unconscious releases of psychic energy.

In a 2014 TED talk, Emma Bryce discussed the history of the belief in telekinesis and its place in parapsychology – the study of psychic and paranormal phenomena. The purported father of parapsychology, Joseph Banks Rhines, studied and tested for proof of telekinesis back in the 1930s using dice. However, despite any results he may have found suggesting proof of the phenomenon, scientists after Rhines have been unable to replicate his results in their own attempts, which largely rely on statistical analyses.

The extensive history of fraudulent cases of individuals claiming telekinetic powers, too, has dissuaded some researchers from seriously considering the likelihood of telekinesis. However, the emergence of new technologies – such as that proposed by the company Neurable in 2017 – may be able to lend more credibility in proving the existence of psychokinesis. The world will watch and wait.

Telekinesis in the Psychic Community

As far back as the late 19th century, the possibility of being able to manipulate objects with one’s mind has been a public fascination. Spiritualism – a religious movement sharing a belief in the ability to communicate with spirits of the dead – was gaining popularity during this time in the Western world. Psychic mediums would conduct public séances as entertainment, and one occasional feature of these séances would be the sudden, mysterious, and likely fraudulent movement or floating of objects.

The fraudulent nature of these events that eventually came to the light caused the original hype – or at least, the legitimate belief – of psychokinesis to fade until Rhines’ parapsychology research revived interest in the 1930s and ‘40s. From there, throughout the next few decades, a handful of psychics became popular for their seeming ability to practice the mysterious phenomenon tested by Rhines.

Conclusion: Does It Exist?

At the present time, telekinesis has not been proved nor disproved by scientists or psychic individuals alike. Anecdotes have certainly argued in favor of its existence, but as far as a sweeping declaration of its plausibility goes, the existence of telekinesis is still up for debate.